TV and Radio presenter, DJ, Blogger, MC, producer, and environmental influencer, Kia Johnson has graced our screens and airwaves with her energetic and engaging personality in an effortless way we have come to know and adore.

She shares her love for nature in her new role as an anchor for the SABC 2 environmental show 50/50 on Monday’s at 7 pm. You can also tune in to her Co-Hosting on the morning breakfast show “Ontbyt” on Radio Tygerberg 104FM weekdays from 6 to 9 am.

Kia’s love for music has seen her perform as a DJ in various venues and she is currently a Sweet Beats DJ Ambassador for the Strawberry Lips Tequila Sweet Beats Campaign. This is the first proudly South African online platform dedicated to inspiring women and up and coming DJ’s by showcasing tips and tricks of the industry through connecting with other sista’s.

As Ambassador for WWF South Africa the World Wide Fund for Nature, she represents the country on a national and international level and is actively involved in many environmental campaigns that focuses on ways we can improve our surroundings in order to protect the earth. 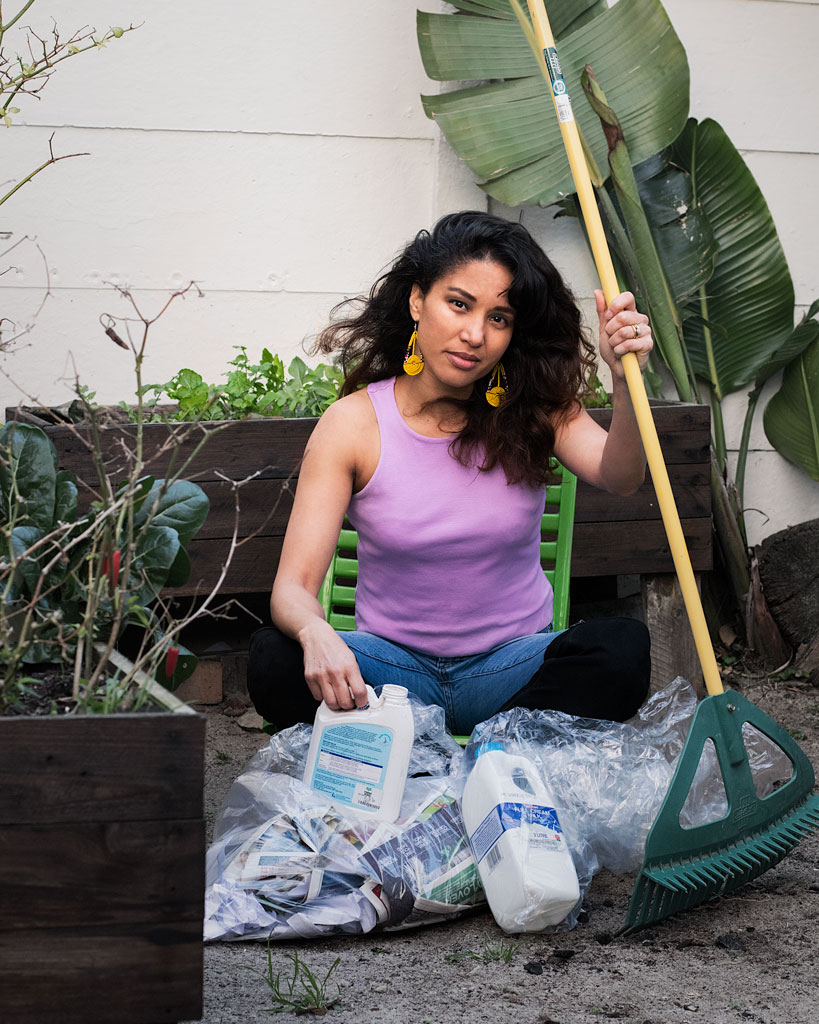 In 2019 she won the #PlasticFreeMzanzi initiative and walked away with the title ‘Most Influential Plastic Free Mzanzi Campaigner’. In the same year, she was also listed as one of the top environmental influencers in the country by Tree shake as well as campaigning with Greenpop’s ‘plant a tree’ project and the M’Pact Recycling campaign.

At the beginning of this year, she was Master of Ceremonies and host for the Financing the Future Summit which was broadcast for the United States ‘100% Hip Hop Caucus Youth Show’ on Climate Change. Here she shared the stage with Kumi Naidoo, the Secretary-General of Amnesty International and previous head of Greenpeace, Africa.

In 2017, Kia was a key contributor and maintained second place in the world for the HeardPSA initiative, which was coordinated in partnership with CNN and the Global Sustainability Network. The prestigious judging panel included the likes of Wesley Snipes, Joseph Fiennes, Olivier Martinez, and feature film director Philip Boston. The focus for the initiative was on human trafficking to highlight ‘My Freedom Day.’ In 2019 the same Heard PSA won Best Director, Best Documentary and Best Film in the 1MinuteFilmFestival in Sofia, Bulgaria.

In 2011, she was involved in a campaign that leads to Table Mountain being inaugurated as one of the seven wonders of nature. She utilized her TV, radio, and social networking platforms to increase awareness and single-handedly educated and showcased the campaign to schools across the Western Cape.

After studying at the University of the Western Cape for a BCom in Human Resources Management, she began her radio and broadcasting career. Since her debut, she has interviewed and met a range of local and international personalities, such as Chef Gordan Ramsay, Pastry Chef extraordinaire Eric Lanlard, Actor and comedian John Cleese, to name but a few.

A familiar face to TV, Kia has presented and produced for the Epresso Morning Show on SABC 3, and as Radio and Traffic Presenter she’s hosted on various platforms such as Radio 2000, Metro FM, SAfm, KFM and Goodhope FM.

Always keeping in touch with positive engagement she has launched her new You Tube show ‘It’s Your Time’ showcasing entrepreneurs within local communities and illustrating how they give back.

She is also one of the founding members of Mycelium Media Colab a network-based media company, that uses storytelling to try and create a healthier world working within the sustainability field. 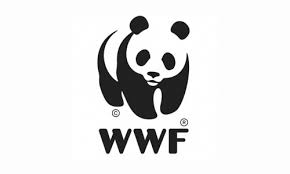 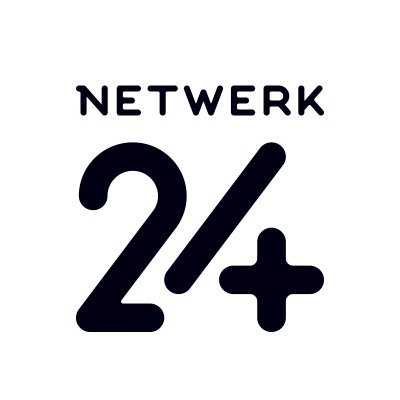 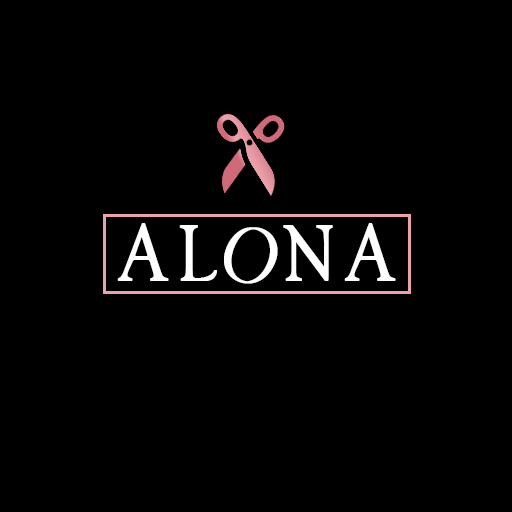 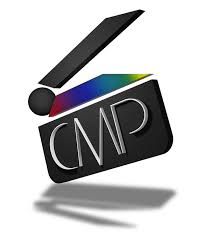 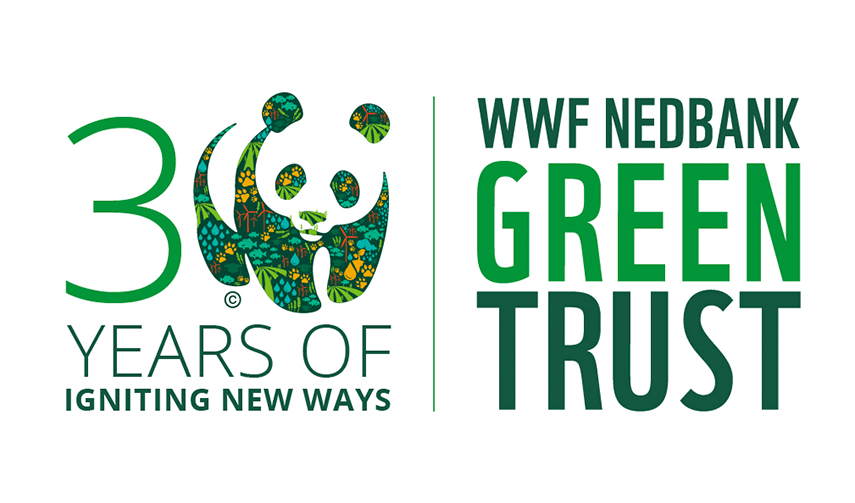 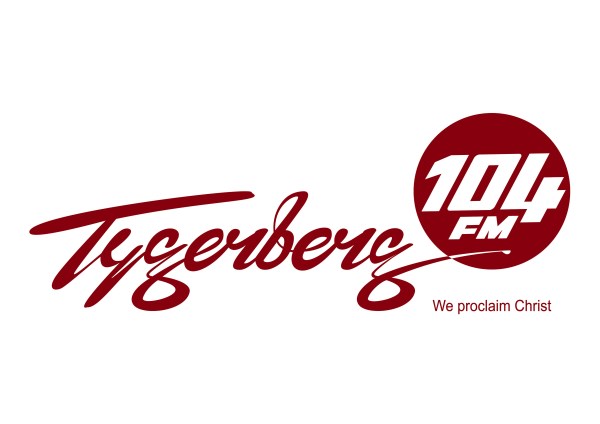